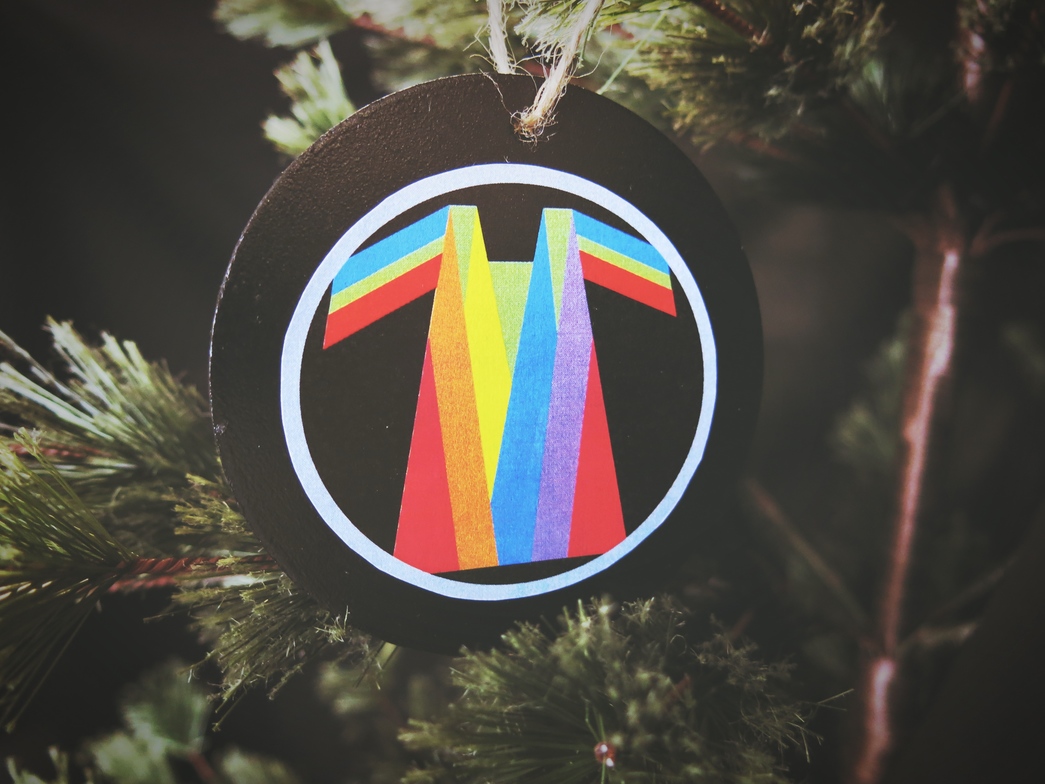 Joseph – Gen. 50:20-21 "’You intended to harm me, but God intended it for good to accomplish what is now being done, the saving of many lives’ …he reassured them and spoke kindly to them.”

Do you ever compare yourself to others? It’s a silly question in the age of social media, but take a moment to think about a time when you acted out in jealousy or perhaps when someone was jealous of you. Now let’s remember a man named Joseph who grew up in a family of many brothers. He was obviously favored by their father and his brothers couldn’t bear it. At the height of their sibling rivalry, Joseph’s brothers ganged up on him and sold him into slavery. Let that sink in for a minute: they sold him into slavery!

After many painful years, Joseph finds himself in a position of power over his family in their time of need and he chooses the unexpected. He chooses to extend grace and forgiveness. He chooses to give a second chance. This beautiful story is only a glimpse of the story of grace that would later unfold in the life of God’s Promised One. This One would show us how to forgive instead of retaliate. When betrayed by the people closest to him, this One would show us how to love the people who are supposed to love us, but instead hurt us. He would live out a peace that starts with “me” and how “I” respond to others in conflict.

Do I give second chances? Or do I tally up how others have wronged me so I can get even?