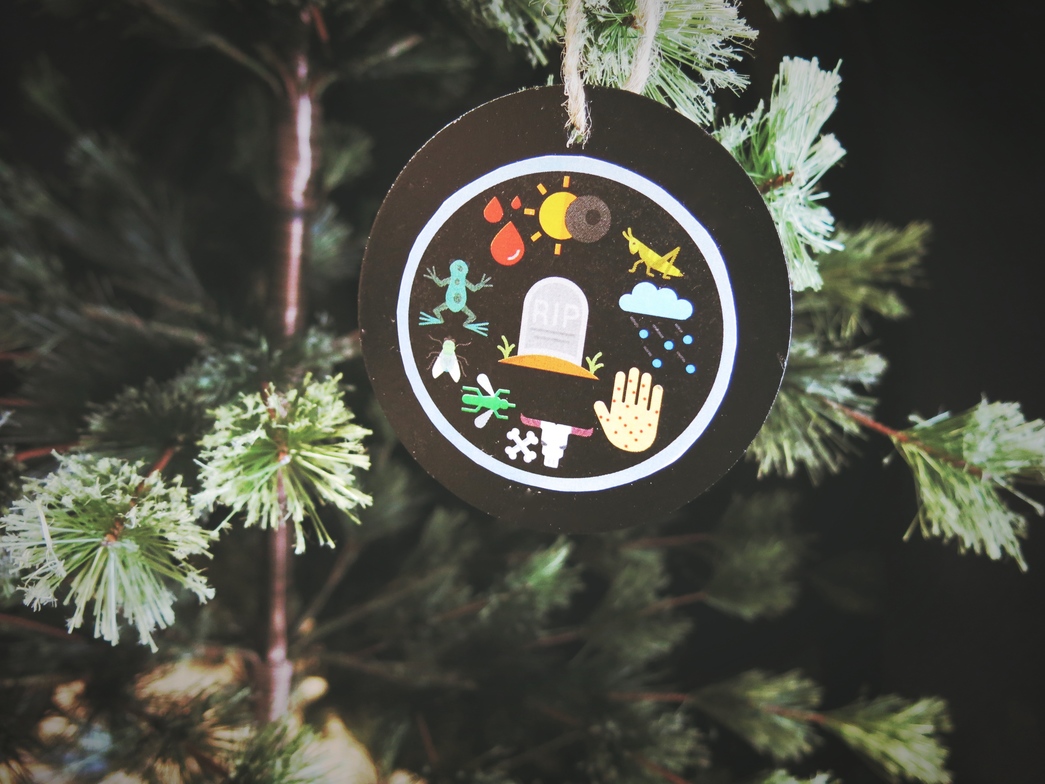 God’s Promise – Exodus 6:6 “‘I am the Lord, and I will bring you out from under the yoke of the Egyptians. I will free you from being slaves to them, and I will redeem you with an outstretched arm and with mighty acts of judgment.”

The Israelites had been in slavery for centuries. They were worn down. Their hope had nearly run out. But God made them a promise, "I will set you free." He then demonstrated his power through unbelievable signs, ultimately leading to Israel’s release from Egyptian slavery.

Years ago, I struggled with an eating disorder. It wasn’t obvious. It wasn’t clinically diagnosed. But it was a shadow I lived under every day. What began as a fun experiment led to a dark journey. One diet became two years. Before I knew what was happening, I was in an inescapable cycle of starving & binging, excessive exercising, the occasional vomiting episode, using laxatives, and abusing prescription thyroid meds. I wondered, how did I get here? Could I ever be free?

I can’t single out any dramatic event or earth-rending prayer, but I can clearly see how God put specific people in my life who helped empower me and rebuild my self-image. At the time I was also learning to root my identity in Christ – not my appearance, abilities, or struggles. Somehow addiction eventually became apathy and I was truly released from what had plagued my spirit for those years. I know we may not see many huge miracles these days, and not every oppression has a happy ending, but the God who promised and delivered freedom to the Israelites still says to us now, “I will free you.” At Christmas we celebrate Christ who entered our world to set captives free.

What do you need to be liberated from?