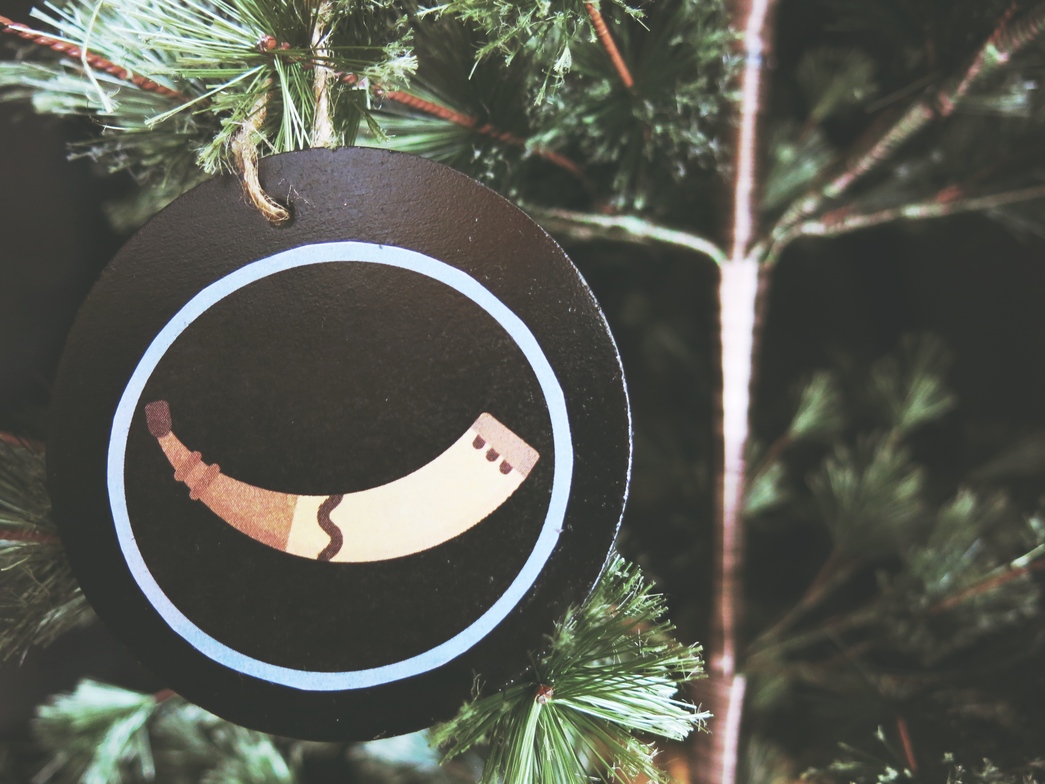 Joshua faced what looked like an impossible task. God had called him to lead Israel into the Promised Land. Now they were to attack a large walled and fortified city. But the Israelites had to wait seven days. It was an active period of waiting though. God commanded them to march around the city every day, and seven times on day seven. It might have seemed senseless, but Joshua followed his calling. He and the people obeyed.

What are we doing this Advent besides counting the days till Christmas? Do we believe we have been called to something specific? And if it’s not happening and we’re up against a wall, what are we doing while we are ‘waiting?’ Joshua told his people this: “Love the Lord your God, walk in all his ways, keep his commandments, and hold fast to him, and serve him with all your heart and with all your soul” (Joshua 22:5). That might be the whole point. We know this is what we are to do in gratitude for the gift of Jesus, in obedience to God every day. It might seem small, but we know God works that way too. I have learned that what seemed to me to be a bigger more important call to my career might just have been a test of my commitment, my obedience – not the goal. Jericho was just one of many cities Joshua had to conquer in his lifetime.

That God calls us is in itself what is most important. What is your call? How will you respond?