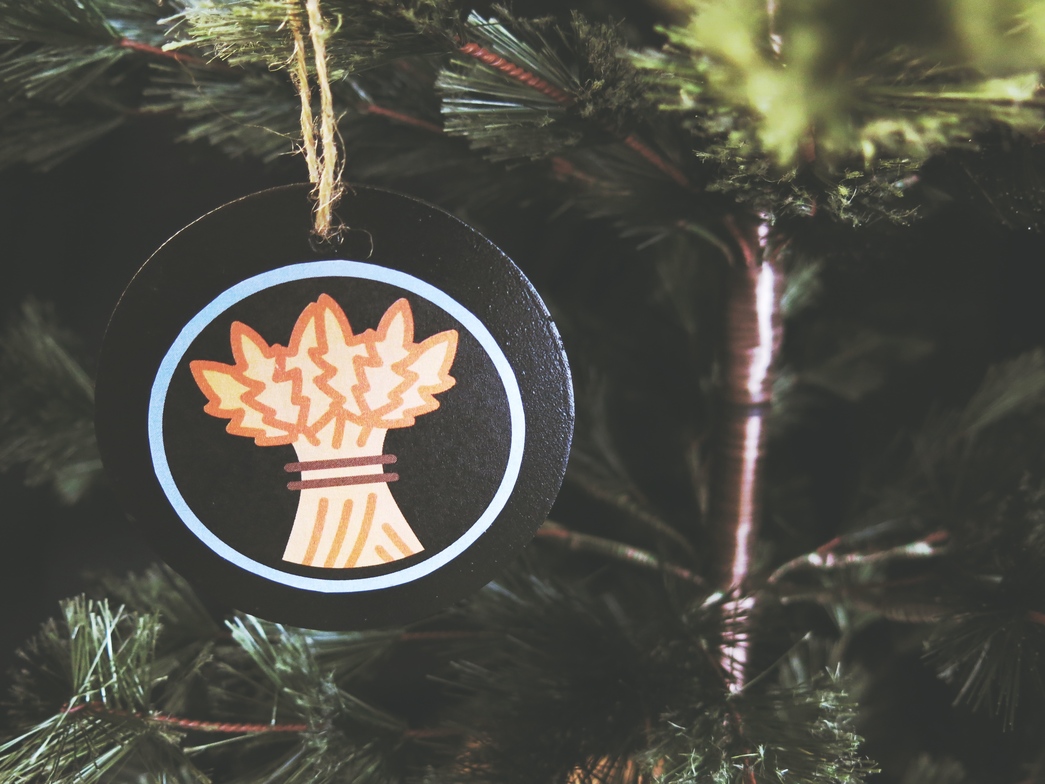 Ruth & Naomi – Ruth 1:16 “Where you go I will go, where you stay I will stay. Your people will be my people and your God my God”

These words were spoken by Ruth, Naomi’s Moabite daughter in-law. Over the previous 10 years Naomi had experienced famine and the deaths of her husband and two sons. In addition, both her sons’ wives were barren. As she journeyed back to Judah her words were, “I went away full and the Lord has brought me back empty…The Almighty has dealt very bitterly with me.” (v20-21)

Can you empathize with Naomi? Have you ever felt abandoned or even treated unfairly by God? Well, the story of Ruth and Naomi is a story of God’s faithfulness that provides us hope for the future. By God’s hand, Naomi’s life would turn up once at home in Judah. Naomi would also play a significant role in Ruth’s redemption, ultimately helpingRuth to marry a man of standing named Boaz, with whom Ruth would have a son. This grandson to Naomi would be a part of a powerful lineage including Jesse and King David and ultimately leading to ourredeemer, Jesus Christ. God never abandoned Naomi. It is owing to God that Ruth, the Moabite, found faith in Naomi’s God – our God – and was willing to leave her home and family to follow and serve Naomi in a foreign land. Though Naomi did not see God’s grace at work, it was God in his faithfulness who rescued her and ultimately made her part of his redemptive plan in Jesus Christ.

Where and through whom in your life is God’s grace at work but not yet recognized?