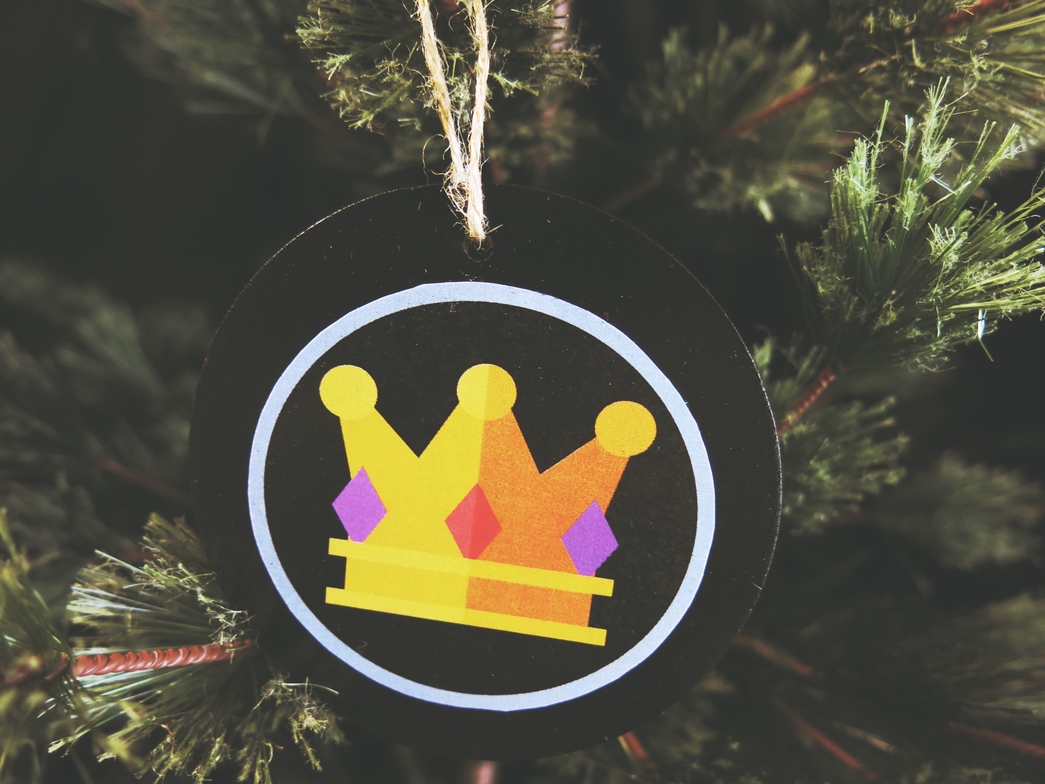 Some people think you need a special, sacred place like a temple (church) to encounter God.

The biblical King David built Israel into a nation and desired to build an appropriate house for God, but was told by the prophet, Nathan, that he was not the one to build it. God would establish the kingdom with a son of David after he was dead and buried and it would continue forever. His son, Solomon, built a beautiful temple but in time it was destroyed by invaders and the Israelites were taken into captivity.

Centuries later another descendant of David, Jesus, was born. He would fulfill the promise made to David, but the kingdom he described was not dependant on a temple. Jesus said to Pilate, “My kingdom is not of this world." Jesus' kingdom is not restricted by physical boundaries or ethnic limitations. God is not a tribal God who favours only one nation. This kingdom includes all who are willing to follow Jesus, live according to his teachings, and be controlled by love – not fear. It is not the building that defines God's kingdom but the community that works together in peace and with compassion.

Christmas is a time to celebrate the birth of Jesus, a time of anticipation and joy for many. But for some who do not have family or close friends it can be a very lonely time. May you find joy in your life this season.

How and where do you experience the presence of God?