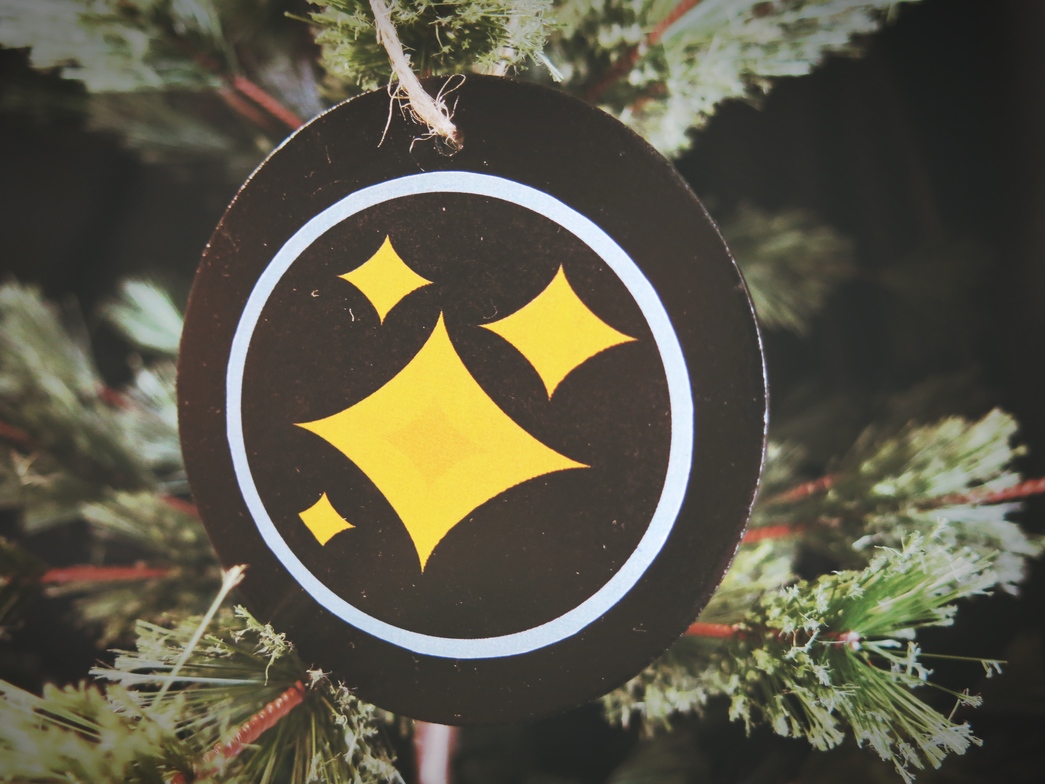 The Call of Abram –Gen. 12:2-3 “I will make you into a great nation, and I will bless you… and all peoples on earth will be blessed through you.”

After 75 years can someone still change the world? For 75 years Abram worked the same job, in the same country, the same way his father had. He was destined to live an ordinary life and be forgotten in no time. No son, no legacy, and no impact. But God had a different plan. He could have used a big powerful king to set up His great nation, but instead He chose a childless nobody.

When God steps in, everything changes. The childless become a nation, the forgotten become famous, and the insignificant change the world. God loves choosing everyone’s last choice. Being insignificant and useless make you the very person God wants to use. His blessing is not limited by our abilities, status, or role. He chooses to bless everyone from the least to the greatest because that is the kind of God He is. It’s how He’s always been. God chooses the 75 years-old childless man to start a nation, a cheating king to rule a country, uneducated fishermen to start a movement, and a teenaged girl from the country to raise the Savior of the world. God wants to bless us and He invites us into His amazing plan. The only question is:

Will you follow Him into the crazy impossible, and amazing adventure He is inviting you into?