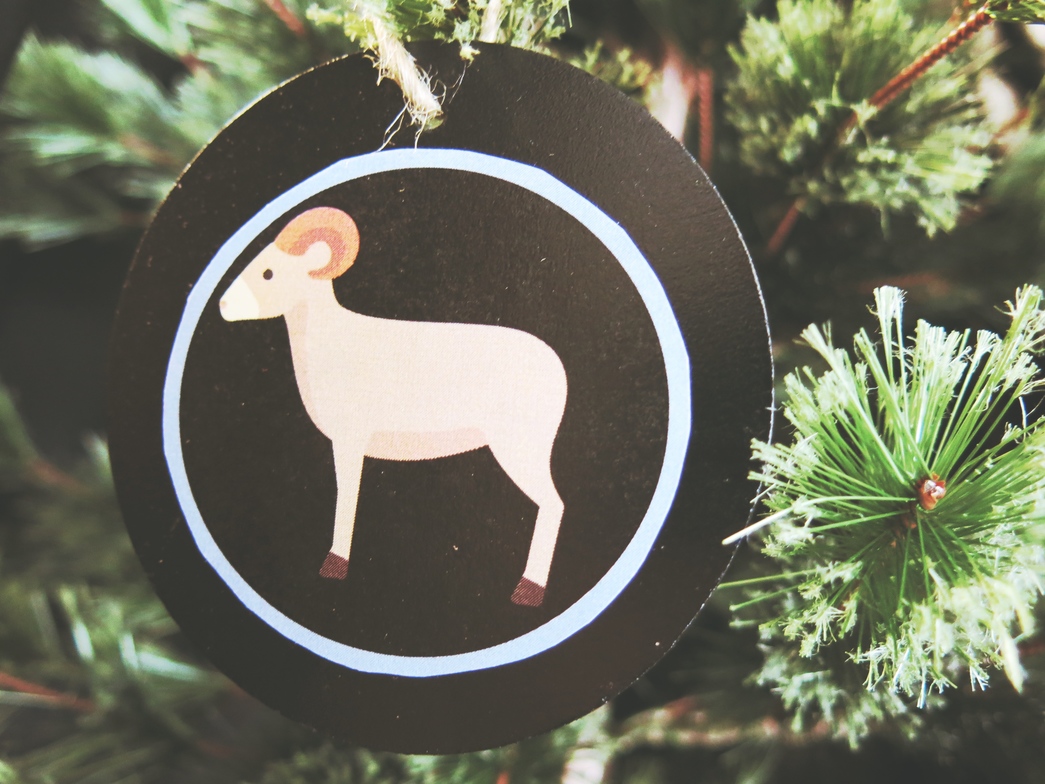 Abraham & Isaac – Gen. 22:14 “So Abraham called that place ‘The Lord Will Provide.’ And to this day it is said, ‘On the mountain of the Lord it will be provided.’”

A father climbs a mountain – knife in one hand, fire in the other. His treasured son, Isaac, is carrying the wood, wondering what God is up to. The altar is built, but where’s the animal? Before he knows it, Isaac’s in the hot seat. Years ago, God promised to make Abraham into a great nation, with offspring like the sands of the sea or the stars of the sky. But he had only one son. And now God was asking for His promise back.

So, the boy is bound, the knife raised, and the tears fall as God’s promise begins to slip between Abraham’s fingers. Suddenly, a man in blazing white stops the ceremony and a ram takes Isaac’s place. Happily ever after? No. God doesn’t get off the hook so easily. Why does He make this man – well over 100 years old – nearly sacrifice the very object of His promise? Does He take pleasure in pain? Does He just want to see how far Abraham would go? Or is there something more?

God takes His promises seriously. He promised to bless Abraham and He did. He promised to provide a sacrifice and He did. God promises to restore all of creation and He will, but when He needs a sacrifice, He doesn’t ask for our children. He sends His Son to us. What begins bundled in a manger ends on the altar as this Promised One would one day be bound, pierced, and emptied of tears for us.

When is the last time someone took a penalty for your sake?